Just Call Me Nobody

Poor young cobbler Wu Di lives with his mother and is crazy about martial-arts picture books. One day he repairs the shoe of wandering swordswoman Yuelou and later helps save her in a fight with wanted criminal Tian Baguang, even though he has no martial-arts training. She tells him she owes him a life and can be found on Qin Mountain if he ever needs her. Yuelou is actually a princess who was due to marry the emperor but ran away after setting fire to her palace quarters. In love, Wu Di sets out to find her, fighting river pirate Dugu and his sidekick on the way, and also meeting a hermit Buddhist monk who offers to take him on as a pupil. Yuelou plans to attend a martial arts tournament to establish her name, little knowing that the emperor’s chief eunuch Cheng has arranged for her to be secretly protected by Penal Bureau officer Yang Guo and to win the tournament, so the emperor can award her the prize and persuade her to reconsider marriage. 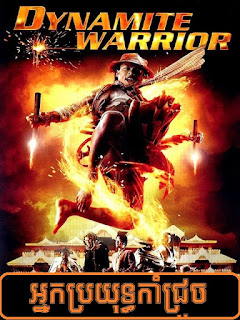 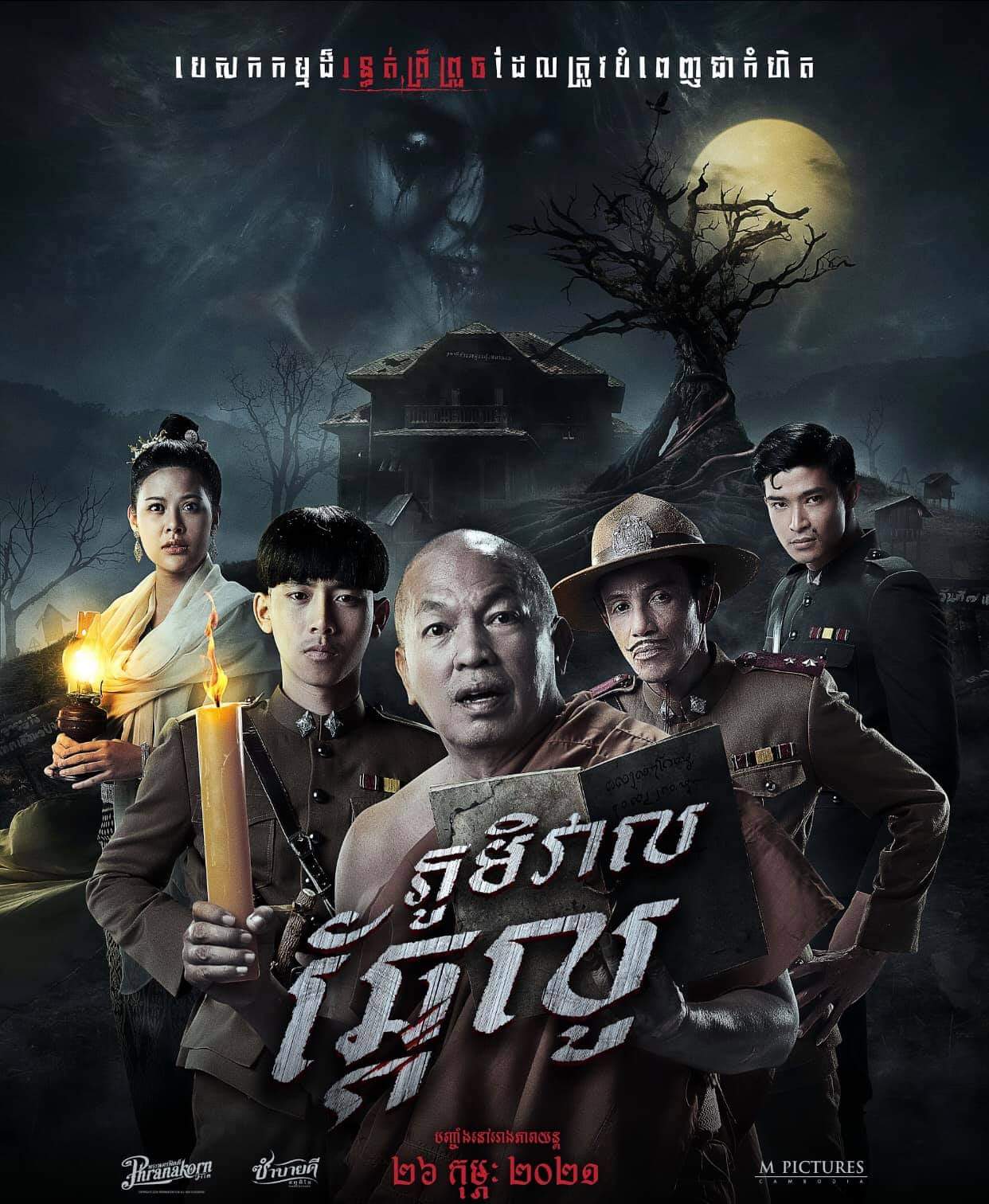